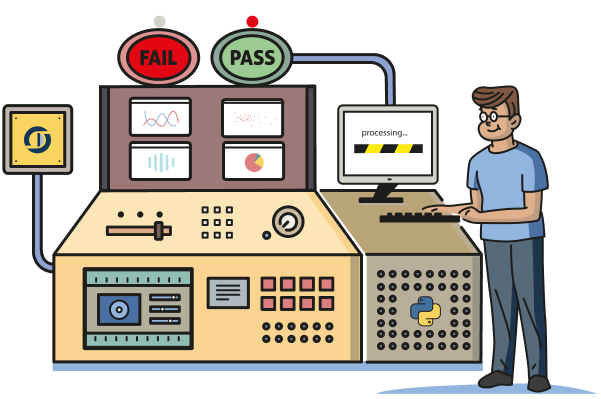 Learn More About Our Project And Team

Not testing and explaining machine learning models can lead to significant consequences and negative publicity.

“The algorithm repeatedly sent officers to neighborhoods with a high proportion of racial minotrities regardless of the true crime rate of the areas.”

“The image recognition algorithms in Google Photos were classifying black people as gorillas.”

“The algorithm reportedly downgraded resumes containing the words "women's" and filtered out candidates who had attended women-only colleges.”

With Algoneer you can build systems that are robust, fair and understandable. 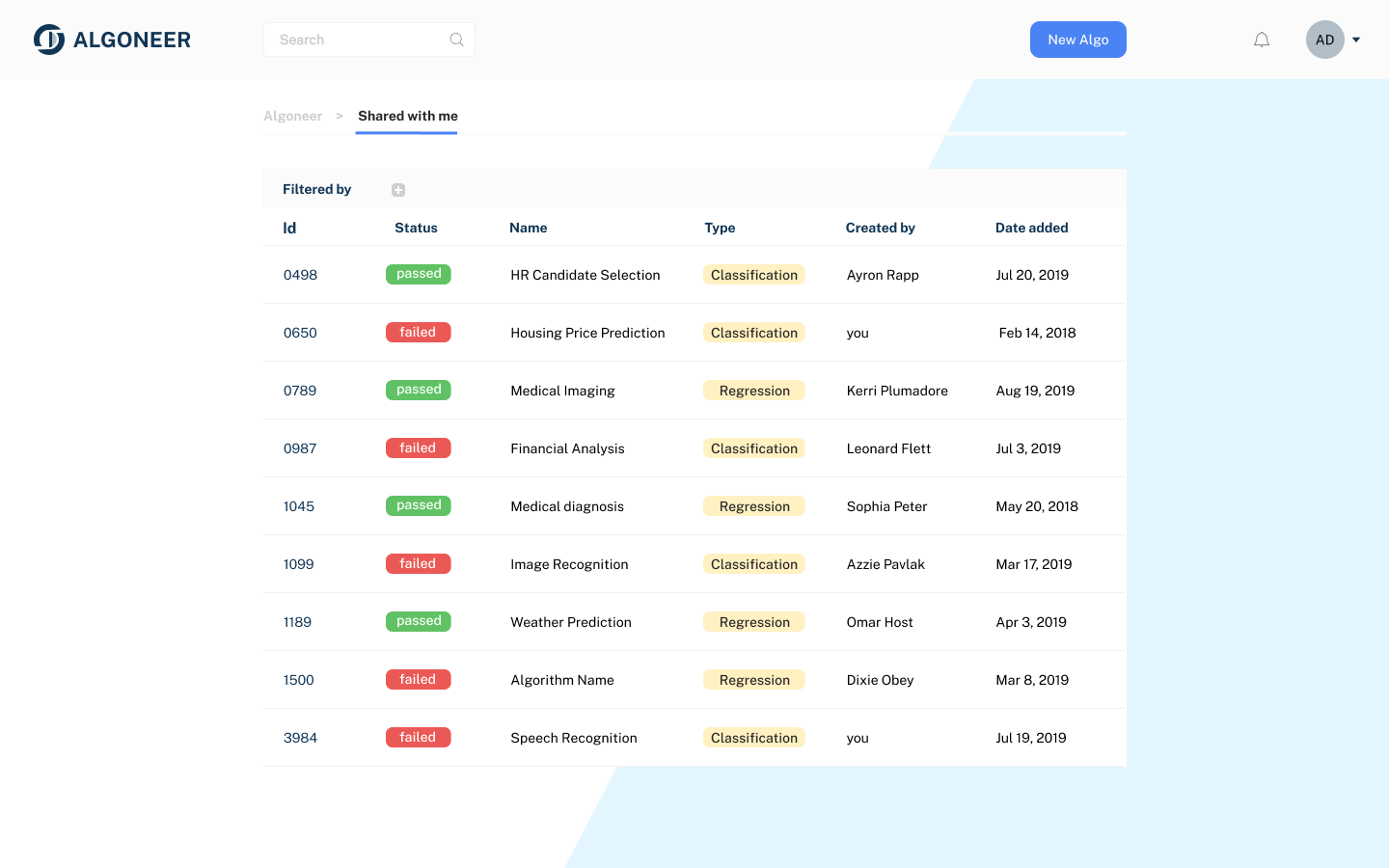 Run locally and in the cloud

Get reliable and actionable results

You can freely use Algoneer within your organization and inspect the entire codebase.

We keep adding and improving test methods and other modules of Algoneer, so your ML testing gets better and more insightful without any effort.

1. Tell Algoneer about your data

Using the data and algorithm schemas that you defined, Algoneer can automatically run tests on your models and datasets. Results can be viewed and analyzed offline or sent to the Algonaut API.

Ready for a new level of testing?

2. Read our Get started guide 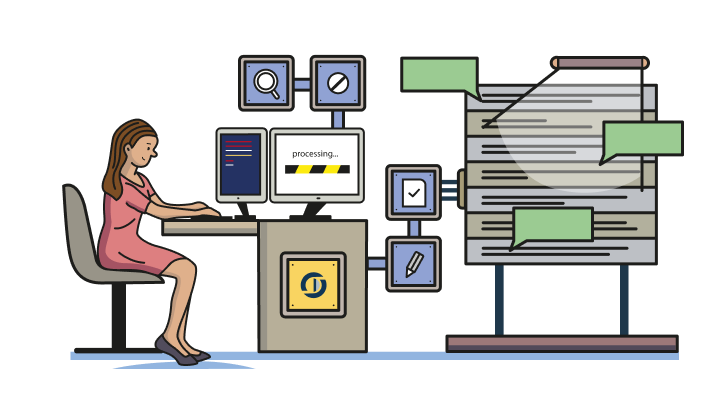